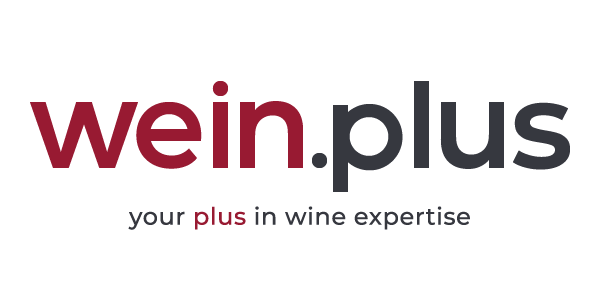 Somewhat dried-floral as well as slightly iodine and earthy scent of predominantly red berries as well as a hint of tobacco and tar. Ripe, juicy, somewhat warm red fruit, slightly nutty, dried-floral and spicy tones, a hint of smoke and tar, dried-vegetable nuances, quite fine, youthful tannin, some bite, lots of power, a hint of coffee, dried mushrooms in the background, very good, high-alcohol finish

The 2020 vintage began with no particular issues in winter, when temperatures were mild and
precipitations and snowfalls few and far between. The first part of spring was relatively dry and
sunny, ensuring a homogeneous resumption of plant growth, which began at the end of February
and ended – for the later-ripening varieties – towards late March. The months of March and April
were marked by fine weather and mild temperatures, with little rainfall, predicting in the first
instance an early harvest. This forecast was proved wrong in May however, when a considerable
number of rainy days was recorded in an unstable climate that continued until late June. On the
one hand, the advantage built up at the beginning of spring was worn out by the slowing down in
plant growth, while on the other hand, the accumulation of water in the soil, combined with not
overly high temperatures during the summer, prevented water stress issues. As far as production
volume is concerned, while early estimates tended to highlight high quantities, particularly for the
early-ripening varieties, thanks to the traditional practice of green harvesting the situation was later
normalized, further enhancing the quality of the grapes. In general, climate conditions were ideal,
with some soil management difficulties happening towards the end of spring, due to early fungal
attacks, as a result of May and June’s rainfall. Fortunately, these were not accompanied by
hailstorms or any other significant weather events.
The harvest began for the white grape varieties in early September, around one week earlier than
the historical average. Sugar and acidity levels proved to be lower than in the past, but they
remained steady during vinification, ensuring great balance between these two components
which is critical for this type of wine. Harvesting continued with the Dolcetto, which has produced
wines with very elegant aromas despite a drop in temperatures in some areas early in September,
resulting in a slowing down in the accumulation of sugars and a delayed harvest. As far as the
varieties with a longer ripening cycle, such as Barbera and Nebbiolo, are concerned, the harvest
looked like being an early one as soon as veraison took place between the beginning and the
middle of August. The subsequent drop in temperatures led to a temporary slowing down in
ripening, which restarted exponentially in the second half of September. Barbera, in particular,
immediately showed excellent parameters on analysis, with great sugar and acidity.
Nebbiolo proved to be in excellent condition when it was ready for picking: moderate overnight
temperatures led to a rapid accumulation of polyphenols, which were already at excellent levels
by the middle of September. Growth was constant, rather than exponential, so the grapes reached
technological maturation – in other words optimal sugar levels – between the end of September
and early October. In terms of acidity too, neither the Nebbiolo nor the Barbera suffered the losses
typical of short-cycle and hotter vintages. This may be due to early growth resulting from the
substantial supply of water at the beginning of the summer, which allowed the vines to
physiologically develop in the best possible way.
In conclusion, also considering grape ripening control data, the 2020 vintage can be said to be
extremely good with points of excellence, especially for the medium-long ageing wines, which are
showing characteristics that are perfect for achieving winemaking distinction. 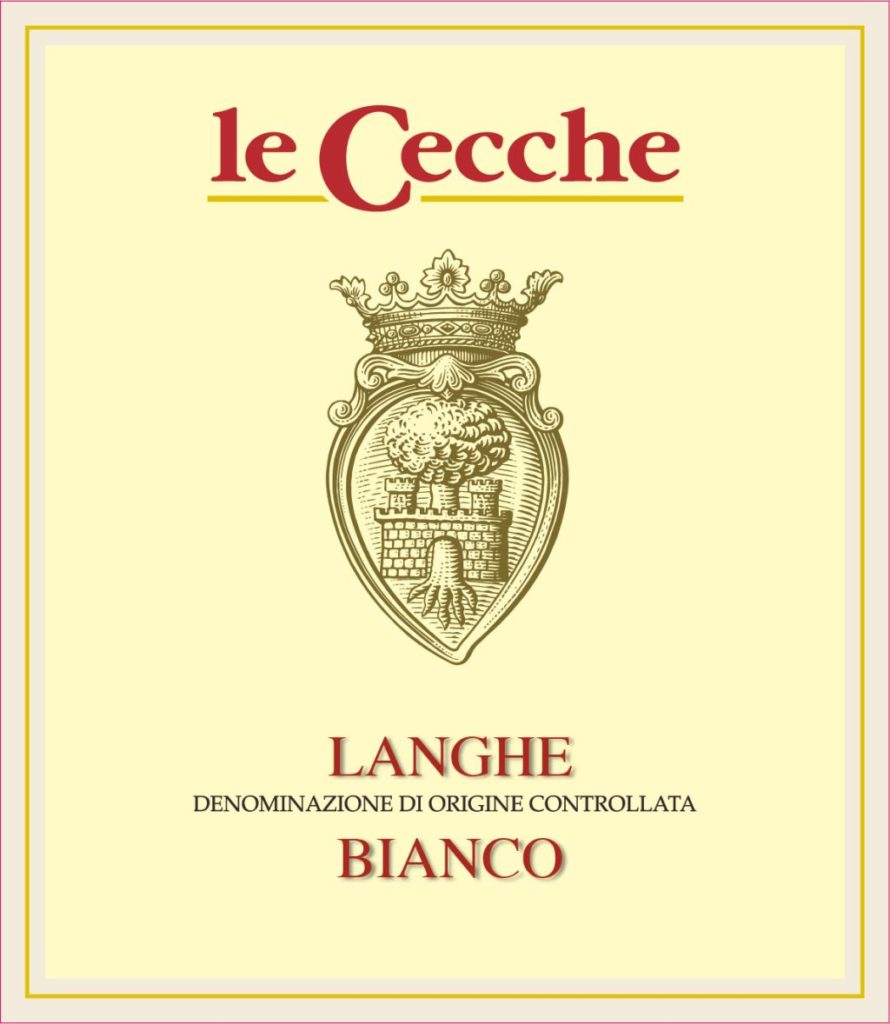 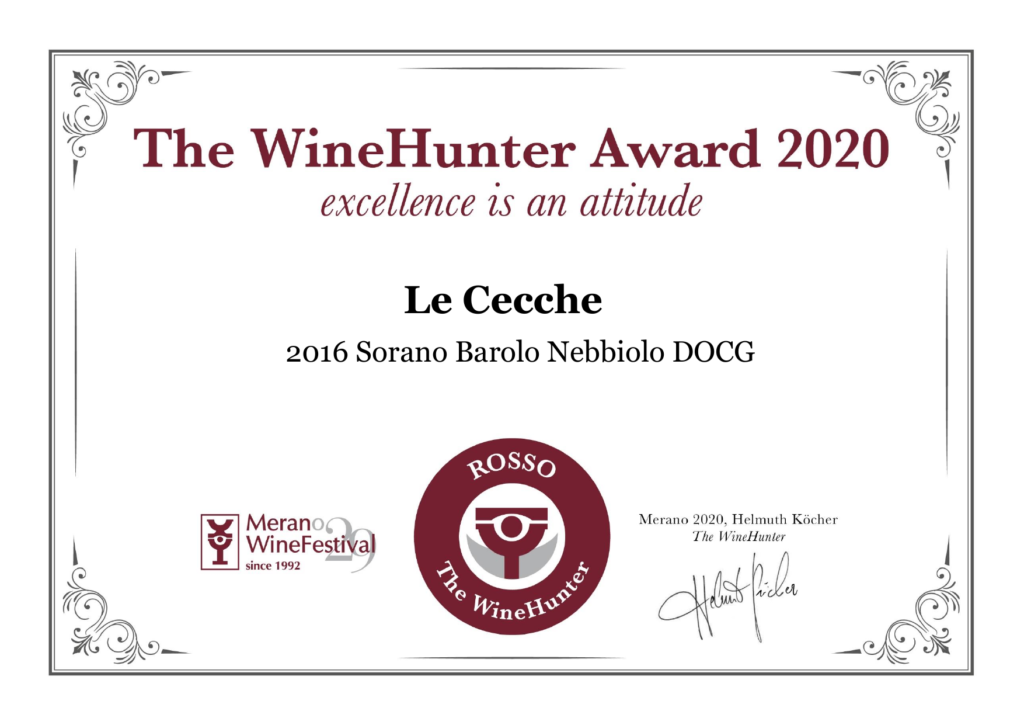 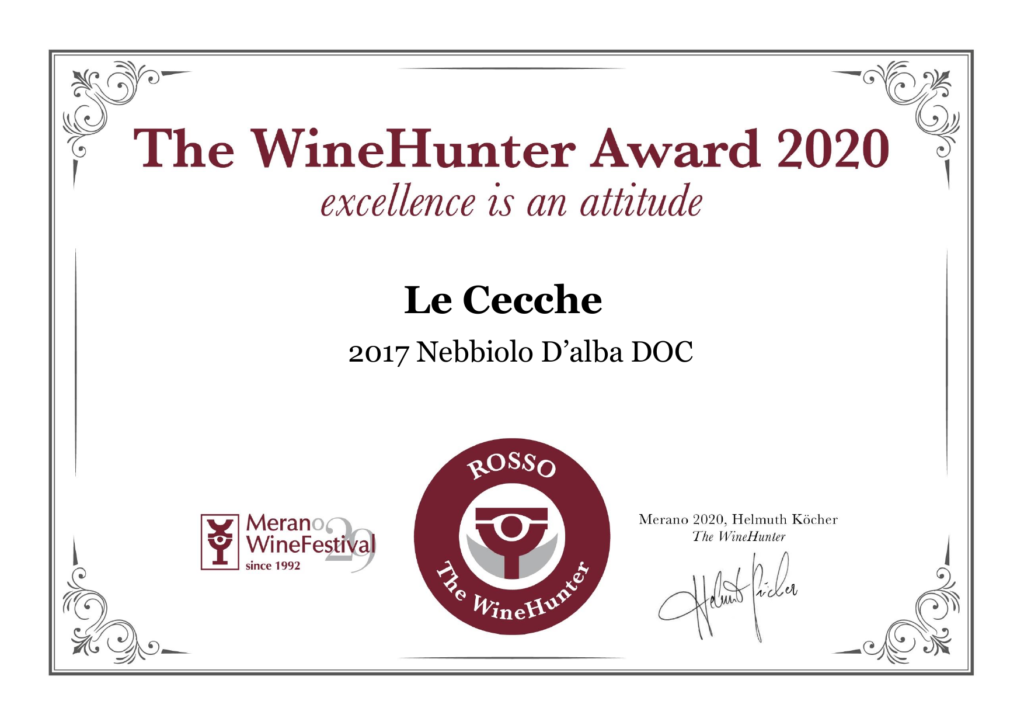 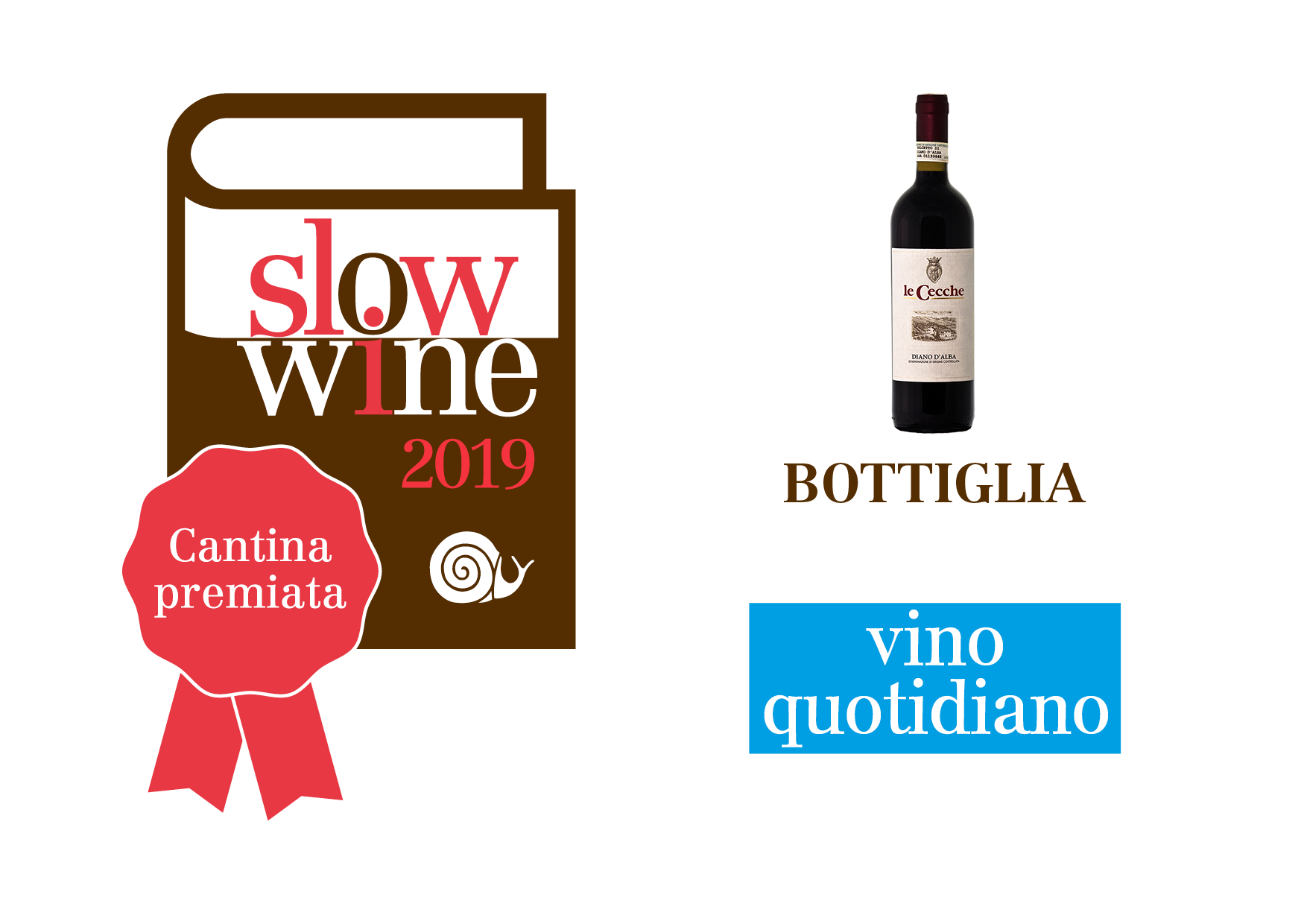